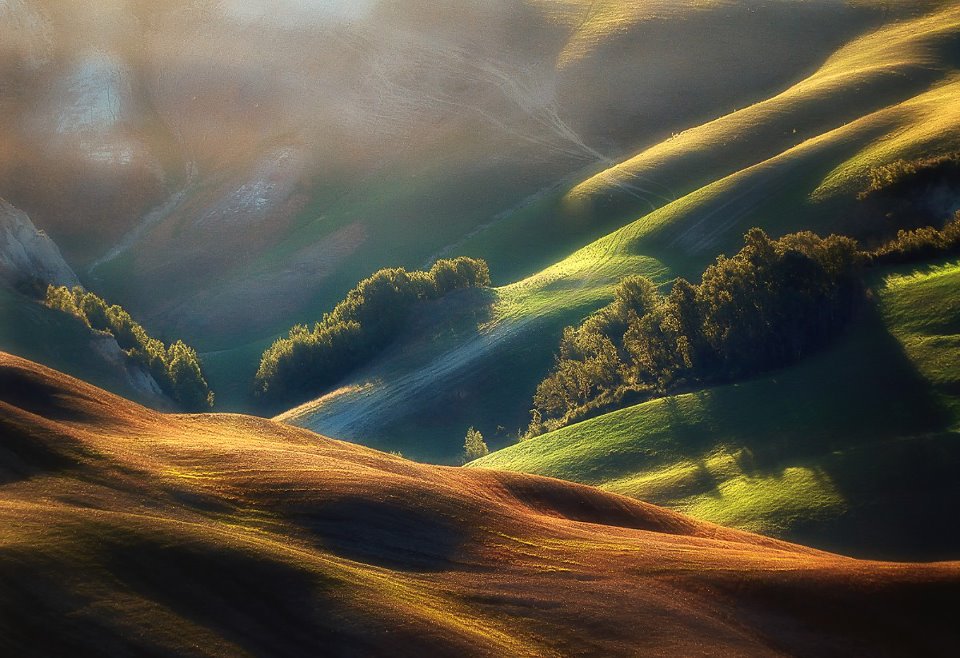 Poetry took hold of me when I was 8, stirring me with its magical blending of meaning and rhythm. I didn’t even know it was poetry, didn’t name it thus, didn’t get self-conscious about it despite my unrelenting shyness. It was but wordplay, the verbal face of my love of art and bare creativity.

By Grade 3, I was busily drawing for my classmates — portraits, Disney characters, whatever my pencils brought to paper — and a year later also began reading poetry to them, never doubting that they weren’t interested. My life was far from easy — both while awake and while dreaming — and poetry helped keep me afloat, connecting me to both surface and depth without sentencing me to either.

But by the time I was 11, just starting high school (Grades 7 through 12 were crammed together under one chaotic roof), poetry left my life, slipping away so softly that I didn’t even notice, locked out by my flight from softness, innocence, dreaminess. I grew drier, harder, losing contact with depth and wonder.

Poems died without any fizz or fuss during their orderly dissection in English classes. Teacher after teacher insisted that we eviscerate poem after poem, and then poke through the innards to extract things like theme. Thus did poetry wither in sleeping classrooms, sucked dry by probes and other implements of an exaggeratedly rational penetration.

Poetry trembled before its bloodless murder and I didn’t care, and didn’t dare care. I’d gone flat, run over by my ambition to be more of what I was not.

The only magic for me during high school arose in rare athletic moments, as when I’d get totally absorbed in the coiled flow and explosive release of a discus, or find an unexpected grace during the agonizing last quarter of a mile race. My attention went from poetry and art to the hard sciences, at which I excelled academically but found no joy in, except for the fleeting pleasure of seeing a high mark atop an aced exam.

But poetry had not really died. It hung around on the outskirts, subtly gnawing at my scientific direction and certainties. Still, I kept my back to it. I had, it seemed, more important things to do.

When I was 21, I began a PhD program in Biochemistry. My academic skills had won me a generous three-year scholarship that would cover all my expenses; I was closing in on the professorship that my parents viewed as an unquestioned good, and that I viewed with remarkable disinterest. Poetry was knocking on the door, but I was in no position to be really listening.

So I began my program, doing my courses in enzyme kinetics and ultracentrifuge dynamics, and getting acquainted with my dissertation topic (which I’ll get to a bit later). And at the same time I started to come uncaged, expanding socially and diving into countercultural ethics. It was 1969. And I was in the conservative flatland of Edmonton, featuring 40 degrees below zero winters.

But I didn’t much care where I was; I was coming unfrozen.

I stopped shaving and let my hair grow long. I sported gold-framed granny glasses, bell-bottom pants, square-toed cowboy boots, and tapered shirts, while the cleancut “A” student I’d been for so long huddled in a corner of my mind, unable to command my attention, except during my increasingly sporadic visits to the biochemistry laboratory.

I was still able to score high marks on my tests, but I was neglecting my doctoral thesis. Poetry was closing in. I, of course, didn’t have a clue.

My research task for my dissertation was to isolate and study an enzyme found in the heart muscles of rabbits. Bags of frozen rabbit hearts were sent to me from a rabbit slaughterhouse. I’d grind up 300 rabbit hearts at a time, eventually crystallizing out the desired enzyme.

In my working out of the details of this procedure, I practised isolating a similar enzyme from the thigh muscles of rabbits kept in the biochemistry department. I refused to kill the rabbits; someone else would, breaking their necks, and then I would have to skin the still-warm bodies to remove the thigh muscles.

The room where I did my task was full of caged rabbits, perhaps 200 in total. Without a sound, they watched me work, their pink-eyed aliveness subtly quivering in the sterile white room.

(Three years later when I was in Bali — many adventures later — walking alone along a lengthy stretch of shoreline an hour or so after having eaten a magic mushroom omelette, I suddenly remembered the rabbits, the skinnings and all those 900 frozen hearts, and felt what I wouldn’t let myself feel then, crying hard for all of it, including my desertion of myself long before.)

Sitting one day in a library cubicle doing some biochemical research, I pushed aside my stack of tomes and all their dreary data and spontaneously began scribbling poetry, writing as fast as I could. I had to get it out, as if caught up in a writing equivalent of the worst-case scenario of a sufferer from irritable bowel syndrome.

The word poured forth, crookedly spilling across the page, messy and wild and free of any editorial intrusions, bursting with intensity and color. Never before had I actually written poetry, except when forced to in high school English classes. Much of what I wrote that day was lurid and in need of a sturdy bib, but one line still stands out: “Chaos was seeking annulment of its marriage to Order, claiming mental cruelty.”

Chaos was calling to me, and poetry was its emissary. For all but my closest friends, I had pretended to be following the course dictated by my PhD program. But that tidy world was on the verge of disintegration, and I was doing less and less to keep it together. It was webbed with ever-widening rifts from within, my poetry a diamond wedge driving into those cracks.

Half a year later I left my doctoral program. There was no turning back. Poetry had me, and I surrendered. Not that I had in any sense mastered the writing of poetry, but I was in love with the process of creating it, and being carried by that process into unknown territory, so that my very life began to feel like poetry on the loose, messy, raw, unleashed, leaning into an adventuring that made its own meaning.

The sanctums of graduate school were quickly replaced by a very different sort of schooling, one that I craved, and the more unscrubbed and out on the edge the better. I moved to Vancouver and immediately took a room in a funky old house with at least 8 bedrooms, finding myself living with dropouts from conventional culture — drug addicts, army deserters, shaggy minstrels, and assorted outcasts, with little money and nothing resembling regular hours.

My room, atop the fourth floor, soon became known as the abode of a mad poet, a label that I quickly grew very fond of, if only because it conferred on me a credential that stood in stark contrast to all the time I’d done in scientific academia. Now poetry had made an identity claim on me, with which I was fine. I didn’t make any money writing my poetry, but there was enough value in it to keep me churning it out and sharing it, to the delight of at least some of my housemates.

Poetry stayed with me after I left that house, gaining a touch of discipline while accompanying me through crazy adventure after adventure, including two years of worldwide travel on the cheap.

And when I wanted to stay with travel too long, poetry stepped in, making it short and sweet: “Traveling was I through land after land, but still a tourist in my own heart.” I had looked down upon tourists during my travels, seeing them skim over the surface of places into which I had gone deep, but I had not yet begun the adventure of knowing myself from the deep inside. Poetry wouldn’t let me off the hook. It still won’t.

Poetry continues to take a place in my writing, not so much as actual poems as a presence that keeps my prose on its toes. Poetry and I have been together for 45 years. We don’t speak as much now, for we know we’re together for life, trusting more than ever that what needs to be said will get said.