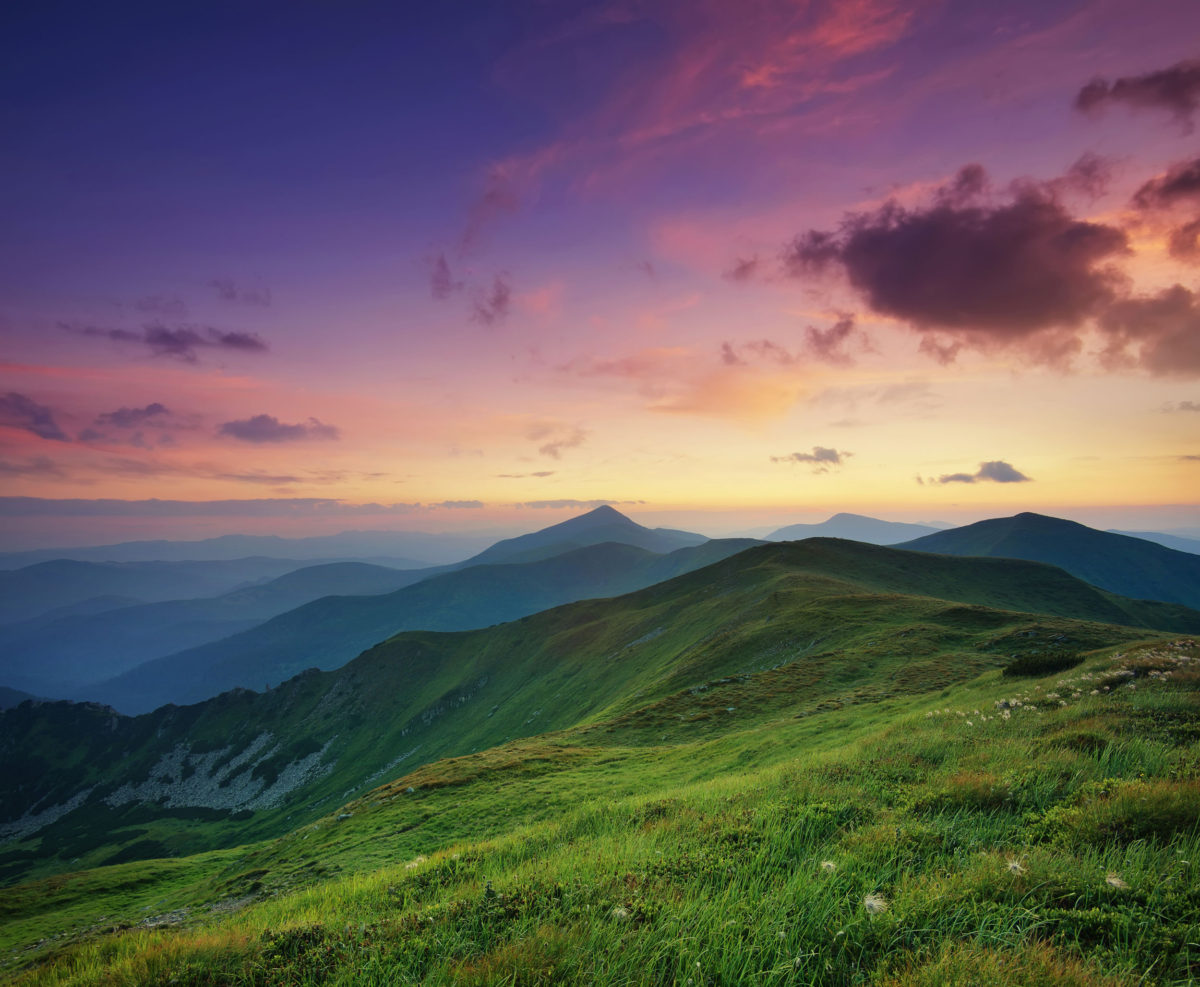 Aggression is what happens when anger loses its heart and goes on the attack with a dehumanizing hardness. Aggression militates against intimacy, keeping relationships in the shallows, marooned from any significant healing and deepening.

To get to the heart of aggression, to undo its armoring without stranding ourselves from our anger and capacity to take care of ourselves, is a great undertaking, at once vulnerable and empowering, made possible in part through devoting yourself to the following practices:

Empathy. The more empathetic you are with another — allowing yourself to truly feel or emotionally resonate with what they’re feeling — the less likely it is that you’ll get aggressive with them. (Teaching children from a young age to “imagine how you’d feel if you were treated like that or if that happened to you” can help foster a healthy empathy.)

Vulnerability. Being vulnerable — transparent and unguarded — opens you to another, making room for empathy and compassion, greatly reducing the likelihood that you’ll slip into aggression.

Cultivating Intimacy with Your Shame, Fear, and Anger. The better you know these emotions (all being ingredients in the genesis of aggression), the more skilled you’ll be in working with them when they arise — for example, not letting your shame morph into aggression, whether directed at others or at yourself.

Sympathetic Joy. Taking pleasure in the successes of others.

No Name-Calling. This doesn’t mean to never swear about certain situations, but to insult, malign, or otherwise verbally abuse the other. Saying “What a pile of shit” about a bank notice you’ve received is very different than telling the other that they’re “a piece of shit.”

Skillful Anger. Keeping your anger non-shaming, non-blaming, and vulnerable prevents it from becoming aggression, including when its expression is fiery.