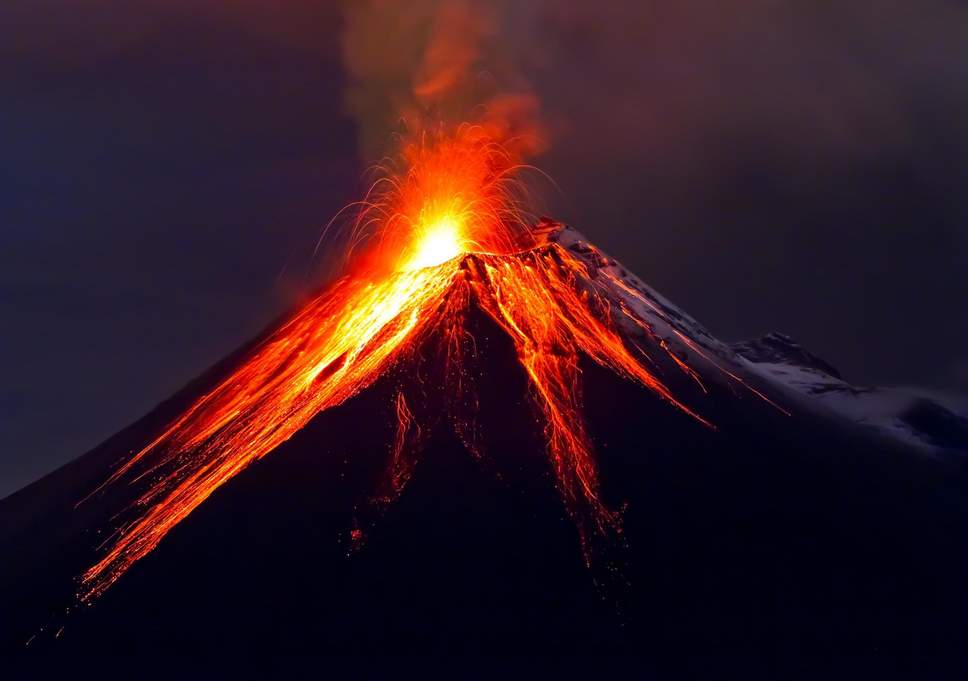 Thanks to the Ford-Kavanaugh hearing, the MeToo movement is morphing into a tsunami, as it must in order to have its needed impact. More than silences must be broken; the edifices of male denial, entitlement, and aggression must be leveled.

This asks not for reasonableness or calmness, nor for violence, but for a fully alive anger from the heart as well as the belly — the fiery passion of healing outrage. The tears that may accompany such anger do not quench its flames but deepen them.

Quietly poking at the misogyny that pervades America is not enough; nor is analyzing it; nor is being nice to men who say they oppose the mistreatment of women but don’t do a fucking thing about it.

I’ve written plenty about this, especially with regard to men’s shame, aggression, and unexamined eroticizing of their unresolved wounds — but what I mostly feel called to address here is the faction of men (an adulterated boys’ club) who trivialize or look down on the MeToo movement and continue to take as their right, however indirectly, the harassment, sexual and otherwise, of women.

Not everyone in this faction is a rapist or is guilty of sexual assault, but all are silent when it comes to calling out each other on their abuse of women, their pornographic mindset, and their reluctance to outgrow the rape-oriented culture that is a sanctuary of sorts for them. Pretty harsh to say this, I know — but I’m not male-bashing here.

Instead, I’m inviting men to stop tolerating this faction, even if it includes your boss, your political rep, your law enforcement buddy, your drinking pals, your brother-in-law, your father. And I’m also inviting women who are caught up in this faction — through misplaced loyalty, fear, blindness — to also cease tolerating such men and speak the fuck up.

Yes, women need to claim their real anger and stop muzzling it, letting the essential voice in the flames have its full-blooded say, blasting through the accusations that they are being hysterical, bitchy, or too emotional — but men need to claim this too. And I’m talking about the kind of anger that doesn’t dehumanize or violate or cut, but that truly levels the playing field.

This isn’t about aggression but about an anger that has at least some degree of heart, no matter how hotly it burns. And this very anger must, must, must be turned toward misogyny, all misogyny, be it internal or external, subtle or obvious, personal or collective, saying through its fiery front: No more. No more!

This is not a ranting indulgence, but a fully accountable, fully embodied expressing of what has been left largely unexpressed. Such anger breaks the heart, breaks it open, without any weakening of its position. It fuels needed changes. If Republicans and Democrats won’t respond fittingly to such heat, then it can serve elsewhere, as in the forming of a new political party. This is not impotent anger, an entitled flailing, a self-indulgent discharging of overly contained emotional energy, but rather life-giving heat and light and intensity, sacred fuel.

Women getting into this, directly and passionately, will undoubtedly make plenty of men uncomfortable. So be it. We don’t reach truer ground without being uprooted. There is so, so much pain in America now, and thank God it’s surfacing more and more, so that it’s out in the open enough to be effectively worked with.

The men I see in my men’s groups are really hurting, but are committed to doing something beneficial with that hurt, no longer avoiding or eroticizing their wounding, but entering it in ways that permit deep healing. Along the way, they need to face how they may have hurt or degraded or pornified women. Openly sitting in the shame that this catalyzes brings forth the healthy warrior in a man, lowering the odds that he will convert such shame into aggression or numbness or dissociation.

Such men, in doing their core work, become safer for women, without any dilution of their raw masculinity. This makes room for passionately awakened relationships, bonds that serve as both crucible and haven for deep intimacy and the work — the sacred labor — that needs to be done by men and women together.

Should we have compassion for men who continue to hurt women, who continue to take the diminishment and sexual harassment of women as their manly right, who pooh-pooh the notion of doing some therapy, who are all but devoid of empathy for women who challenge them? Once our anger and perhaps also hatred toward such men has been expressed, once some healthy power has been established, then — and only then — it may be time to start accessing some compassion. And in this I in no way mean letting these men off the hook regarding their accountability.

Trying too soon to be compassionate toward those who have abused us can easily undermine our capacity to take firm stands against such violation. It is enough for a while to not allow ourselves to indulge in dehumanizing our offending others.

Premature compassion simply weakens us, especially when we slip into framing our oppressors as victims of their conditioning. Yes, they’re hurting too, but what are they doing with this hurt? It is crucial to remember that even very wounded men still have the option of making the choice not to hurt and dehumanize women.

Eventually, a fierce compassion may arise, and be allowed to take root in us — and it has to be fiercely alive, so that our newly formed boundaries can be maintained. The men we are angry at, disgusted by, averse to, may remain the same, playing victim to their conditioning — not taking charge of their charge — but we will no longer be so much at their mercy.

The tsunami of outrage and fitting action will turn the tables, sooner or later. Walls will crumble. So will male privilege, more and more. Our era demands it. Things that seemed unchangeable are now not looking so solid, so sure, so lasting. Ours is a time of great peril and great promise, asking for the very best from us.

We are in massive upheaval in all kinds of ways, signaling the beginning of a collective birth labor — messy yes, painful yes, the outcome not guaranteed, but at this point what else is there to do?

The outrage I speak of may sound warlike, but it actually undercuts the warfare between men and women, especially when it carries some vulnerability. Our anger and our grief, in conjunction and fully expressed, can carve out new ground, fresh ground, for truer, deeper relationships between men and women, characterized by an intimacy and vision that furthers one and all.

We are capable of this — and many are already stepping into it and its demands, however muddy and chaotic the terrain, finding a core-level strength and resolve as we do so.